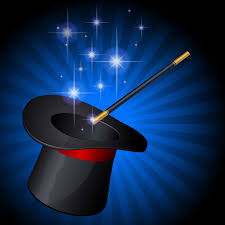 I have had more than one lawyer say to me “Let’s see what magic you can do today”. They were talking about how mediation results in agreement.

Is it magic? Well no, but it is amazing how seemingly uncompromising positions can ultimately change to a compromised outcome.

Even entrenched positions like “Over my dead body will……get that” can reach a resolution.  This comment came at the beginning of a mediation I conducted. Fortunately, no one died but the outcome was in similar terms to what was predicted not to be.

The theory of mediation includes that the process helps people to communicate in the future and learn how to better deal with each other and reach agreement in the future. This part of the magic does happen but for me that’s not the ultimate mediation outcome. That’s not to say that this is not a product of mediation but in my “resolution mediation” process (as I like to call it) the “magic” is in the fact that an agreement or agreements are reached and conflict is lessened or resolved.

In my mediation practice I adhere to the National Mediation Accreditation Guidelines and the Queensland Law Society Guidelines but that doesn’t mean that I am a passive bystander waiting for “magic” to occur. I am actively involved in the process creating and/or seeking alternatives and proposals and testing the reality of those proposals.

So I have already said it’s not magic, but it is close. So don’t try and bypass mediation and run off to court, embrace the concept of mediation and you just might find some of that magic yourself. 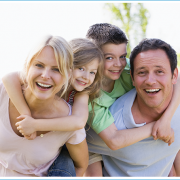