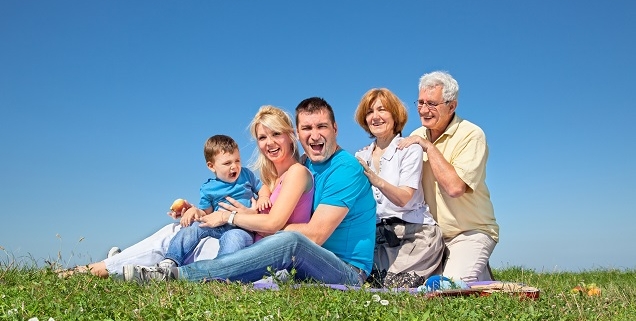 In amendments made in 2006 the Family Law Act 1975 recognised the importance of the role that grandparents often play in a grandchild’s life and the right of a grandchild to spend time on a regular basis with grandparents who are significant to their care, welfare and development.  These principles are set out in s.60B(2) of the Family Law Act 1975 and unless it would be contrary to a child’s best interests, a child has the right to regularly spend time and communicate with “other persons significant to their care, welfare and development such as grandparents and other relatives…”.

Parenting Orders Made For Children To Reside With Another Person Who Is Not...

Section 60I Certificates
Scroll to top