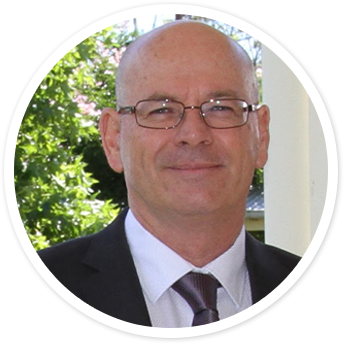 I hope I can give you an insight into what I do and how I help people when they are often at their lowest point.  When I meet people socially for the first time I am often asked “What do you do?” I usually respond with “Well I help people resolve family law issues without going to Court.  I am a mediator.”  I must say that usually gets a better response than simply saying “I am a family lawyer.”  Few people have a fond memory of their dealings with the family court and usually want tell me how they were badly treated or let down by the court process.

Over the last 25 years I have watched in dismay the damages caused to litigants in the Family Court both physically, psychologically and financially. This isn’t because the Family Courts don’t do what they are required to do but because 95% of cases shouldn’t be in court in the first place. Most court matters settle (again 95% is the figure quoted most often) before the trial stage through negotiation, mediation and sometimes just plain exhaustion. You might ask “Why start court proceedings in the first place?” Litigation is often just not the answer in 95% of cases!

Court outcomes in property settlements are very uncertain. The Family Law Act provides a discretion to Judges on how they might ultimately decide an outcome and lawyers can rarely give precise advice as to what you might achieve as an outcome at trial. The best you should be told is “We can’t be precise but we believe that you are entitled to between x% and y%. That opinion is just that, an educated opinion, that at the end of the day may be wrong because Courts make decisions based upon evidence presented at trial and judges will place their own interpretation and importance on the evidence presented. In addition, all those emotional issues you think are important generally won’t mean anything to a Judge and will have little or no influence on the court’s decision. 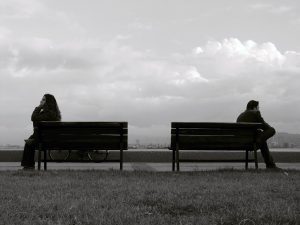 Even if you are just thinking of separating I can help you.  You can be assured that I won’t be steering you towards court unless it is a question of urgent consideration of safety of children, yourself or in property matters, the preseveration of property.

What I will do is counsel you about how you can avoid confrontation and how to amicably set the scene for your separation.  I will be careful to ensure that your children come first.  I won’t be concerned about helping you settle property matters unless and until you can resolve parenting arrangements.

Our children are of course our greatest asset and deserve all the attention you can give them, even when you are separating.  As I often remind clients and mediation participants “Its just not about maintaining good parental relationships with the children when they are under 18 years.  It goes way beyond that.  Children have 18th birthdays, 21st birthdays, go to university, get engaged, get married, have children, and yes they are your grandchildren.

The relationship you will have with your former spouse will go on for the rest of your life.  Your children will respect you knowing that you did all you could to maintain a civil working relationship after separation for their benefit.”

That experience can give you confidence that you will achieve the best possible outcomes with my dispute resolution methods. 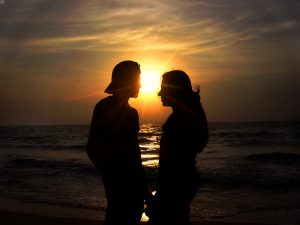 My qualifications and memberships include:

I invite you to contact me to schedule an appointment.

Randal Binnie, a leading Brisbane Mediator, is a partner of:

Wendy Smith
04:07 21 Jan 20
A big thank you to Randal, Tamara and team! Divorce and settlement is never easy but Family Lawyers & Mediation... Services made a difficult circumstance easier to navigate. An attentive and caring approach enabled me to understand the information and process with minimal stress. Always accessible via phone, email or face to face made me feel valued as a client. A positive outcome was achieved and I will certainly continue to use your services for future matters. I highly recommend this firm for their kindness and professionalism. Wendy Smithread more

Shirley Powell
22:49 08 Aug 19
I would highly recommend Family Lawyers and Mediation Services The breakdown of my marriage of 45 years was a very... traumatic experience and finding the right legal firm was a very daunting prospect. From my first meeting with Mark Francis he was reassuring, and understanding and I knew I had someone who would stand up for my rights. Throughout the whole legal process Mark helped me take the emotion out of it as he explained and advised me of what my options were, the legal processes and what to expect and in my case it was not an easy journey. Throughout the whole process Mark and his Secretary Tamara were understanding and supportive and I helped me become a stronger person.read more

Mr Adams
02:21 24 May 19
Always do a great job! I have engaged them on several matters and have always received great results. Thanks guys.
Next Reviews

Thank you so much Randal. Thank you as well for the Mediation session. I felt it was a successful and respectful process that was also a painless step towards acceptance of our situation.

“Thank you for your hard work in assisting us to reach an agreement….  I feel that you faciliited getting to a good, workable outcome for both of us and of course, the children.  “Thank you again for your patience and persistence.  I will definitely be recommending you to any friends who need a mediator to help them before they go down the costly and painful litigation route.”

Participant in a Parenting Mediation 2016

Thank you so much Randal.  Your assistance on the day was very much appreciated and outstanding.  Thank you again for staying late until 6pm to finalise the matter, it honestly made the difference.  We will surely keep you in mind for future FDR.

I just wanted to thank you for your professional services you provided for our famiy mediation. Your calm and professional approach to family mediation allowed for issues to be discussed and then provided us with opportunties to reach fair and reasonable outcomes….

Many thanks for your professionalism, wisdom and support during the mediation sessions. You made it easy to talk with you. I appreciate the process you implemented….

Scroll to top Call Us Now